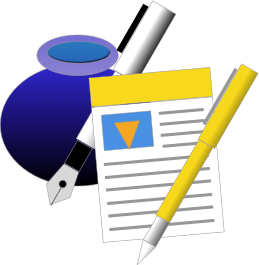 Here at Talking Cucumber we have an early Christmas present. We are proud to announce that our popular converter for Pages can now batch convert Pages 2006 documents. This has been the number #1 requested feature for some time. We have listened to our users, and this is now available direct from this website.

This is also available from Pages Converter, available on the Mac App Store.

Don’t forget, if you have already purchased Converter for Pages, this update is completely free.

View all posts by John Barnaby →